Ecuador could possibly be used as the definition of a “banana republic”. Since the Spanish conquest over the Inca and its bloody road to independence in 1830, Ecuador has changed its government nearly 100 times and instituted over 20 different constitutions! The military dictatorships and civilian governments have swapped leadership more times than you may care to count. Between 1930 and 1940 alone, 17 different presidents took turns ruling. You do the math.

Nowadays, since the imposition of the US Dollar as the official currency, to stem rampant inflation, and the exploitation of their oil reserves, Ecuador has stabilized and perhaps even flourished. The roads are new and well maintained, gasoline is subsidized, and the people are genuinely warm. It’s no wonder many people consider it an Overlander paradise. 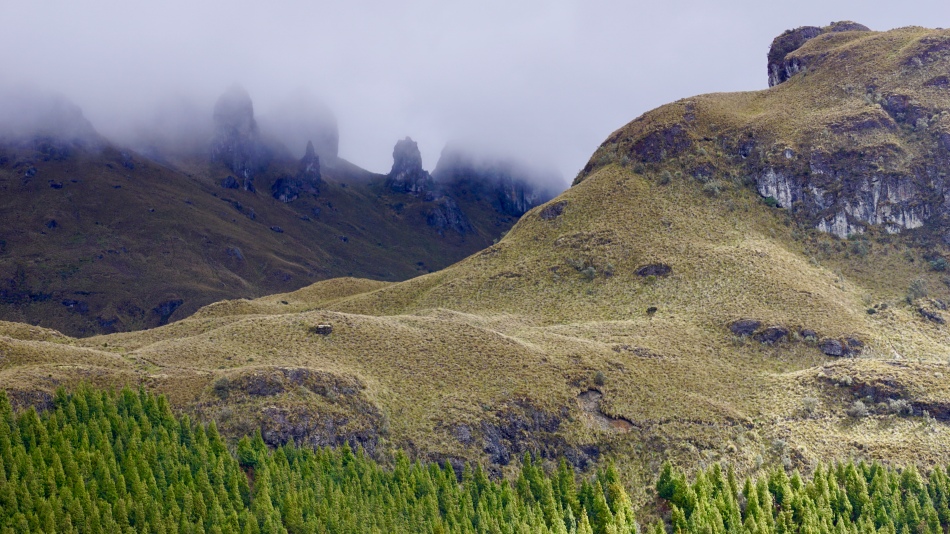 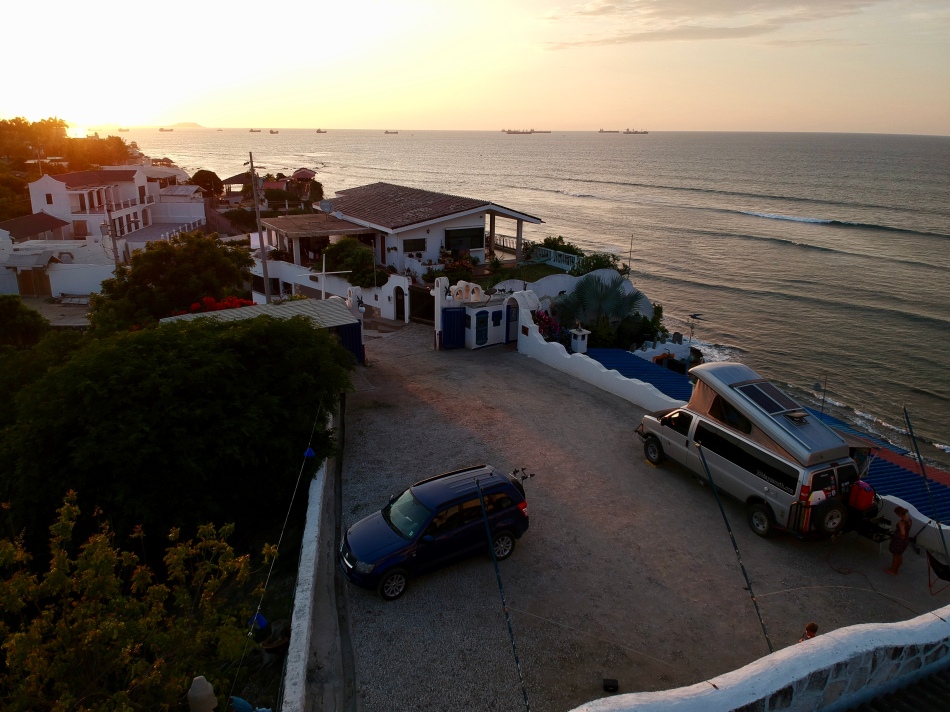 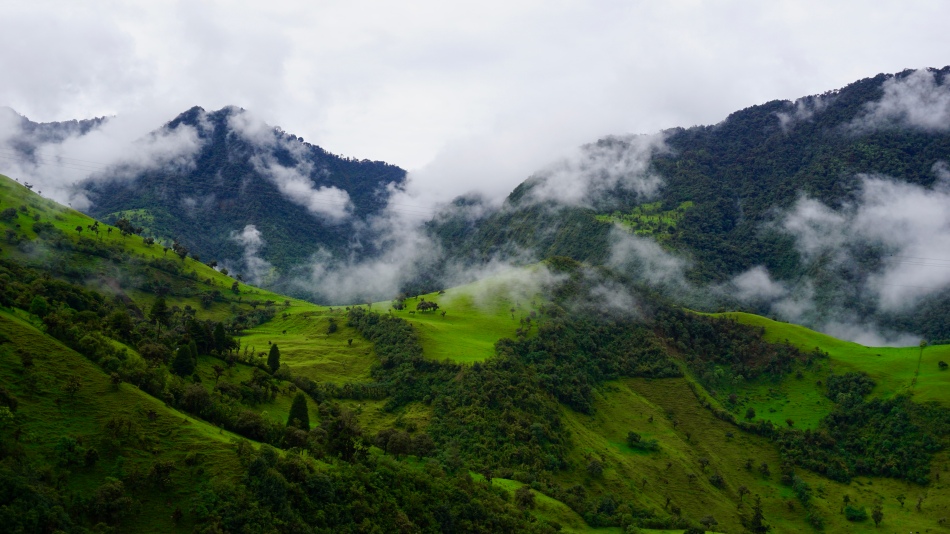 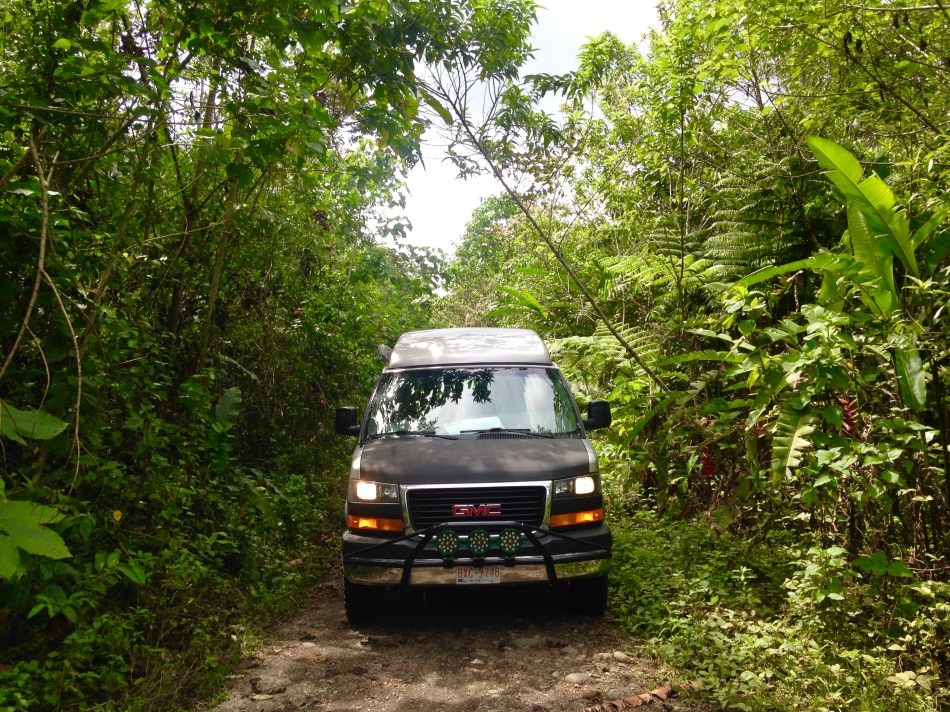 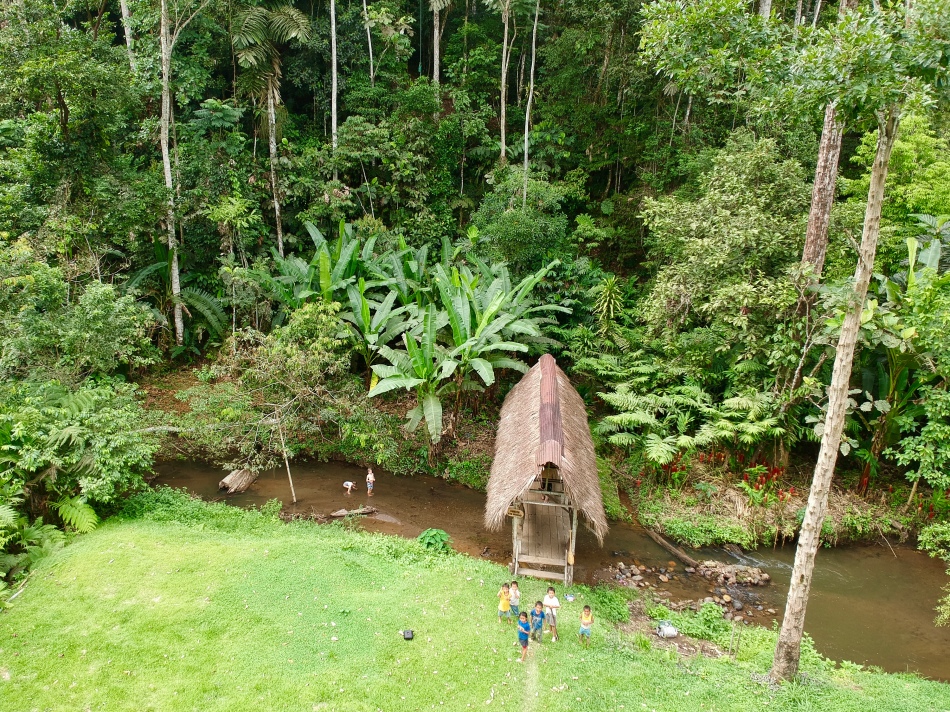