Here are some of the many things you did not know about Uruguay:

Over half of the country’s population of 3.3 million people live in the capital city of Montvideo, and cows outnumber the people 4:1 (12 million cattle?!).

Uruguay was ruled by a military dictatorship until 1985 but is now considered the LEAST corrupt country in Latin America.

Uruguay’s national anthem is the world’s longest in duration at over five minutes.

Uruguay is one of the least religious countries in Latin America and has renamed many of the traditional Catholic holidays. Christmas, for example, is called Family Day.

In 2013, Uruguay became the first country in the world to legalise the production, sale and use of marijuana.

In 2009, Uruguay became the first country in the world to provide every student with a FREE laptop and internet access. Uruguay now has one of the highest adult literacy rates in the world at 98%. 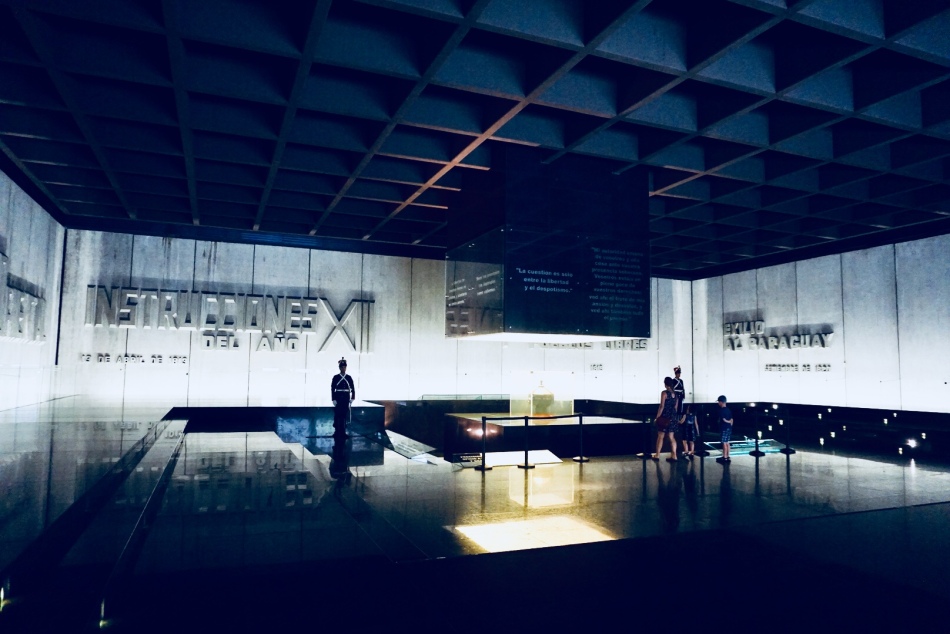 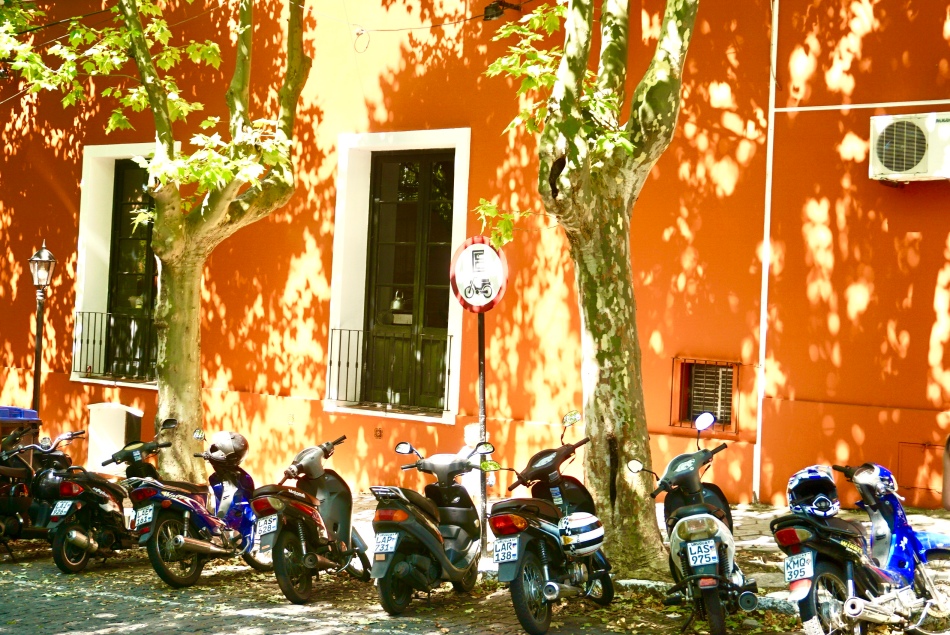 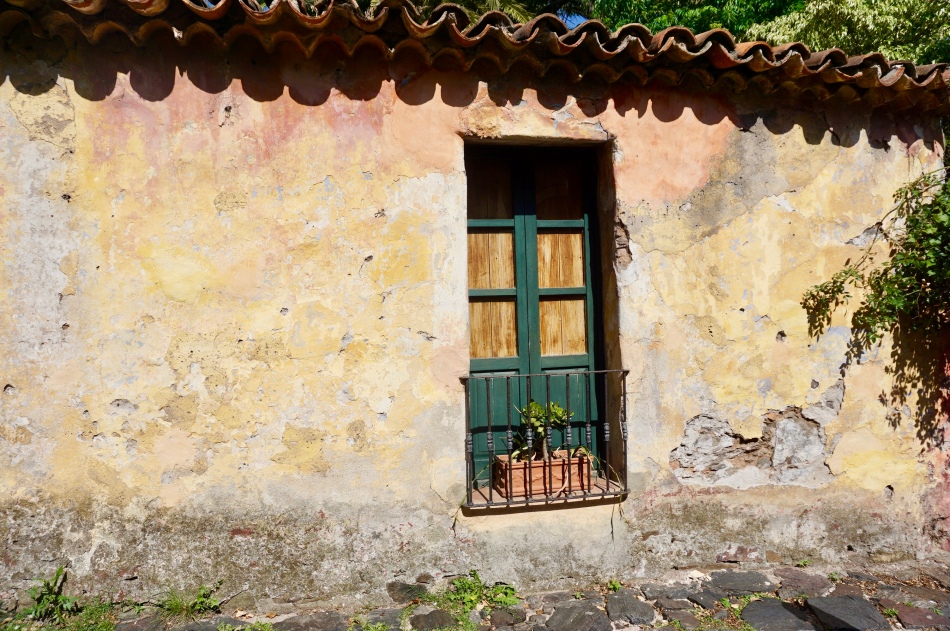